Founding member Earl Phillips to be honored on Memorial day

Founding member Earl Phillips to be honored on Memorial day 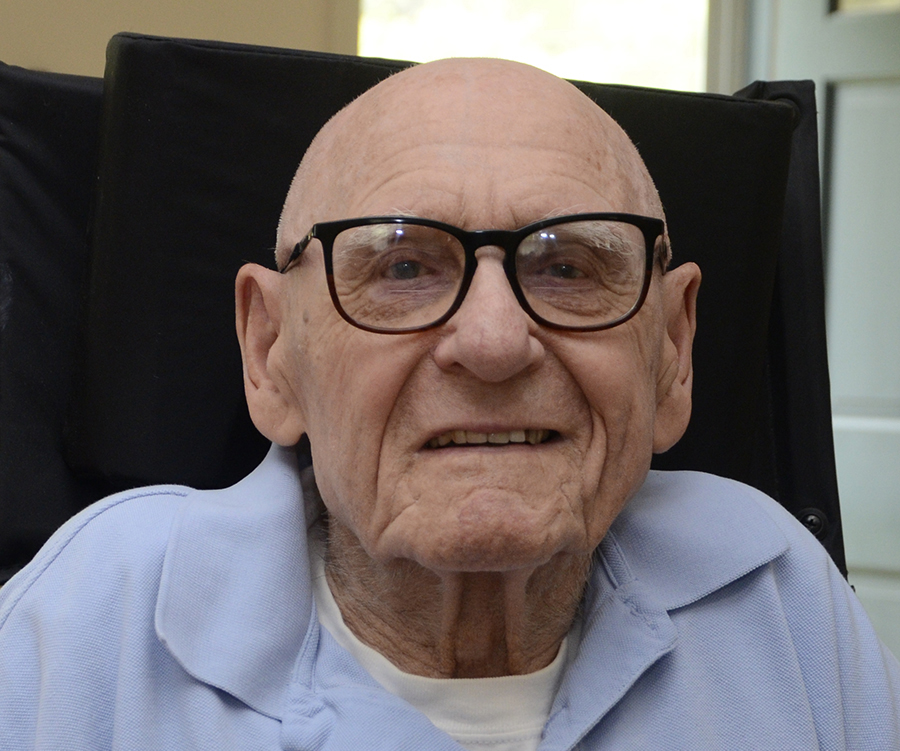 It was 1948 when a group of 30 Fanwood volunteer firemen formed the Fanwood Rescue Squad and brought a dedicated ambulance service to our town. Among them was Earl Phillips, who went on to answer thousands of emergency calls with the Rescue Squad and as a Fanwood police officer.

Earl, now 99, still lives in Fanwood with his wife Peggy and is among a select group of veterans being honored at this year’s Memorial Day ceremony, those who served in World War II. Earl was a Petty Officer 2nd Class in the Navy. He served on the USS Thomas Jefferson. On D-Day, he was on an ATR class rescue tug off the coast of France.

While Earl’s mobility is challenged these days and he is not expected to be at the ceremony, we are proud of his service and will salute him along with those gathered at the Fanwood Library. We honor him as the last remaining founding member of our squad.