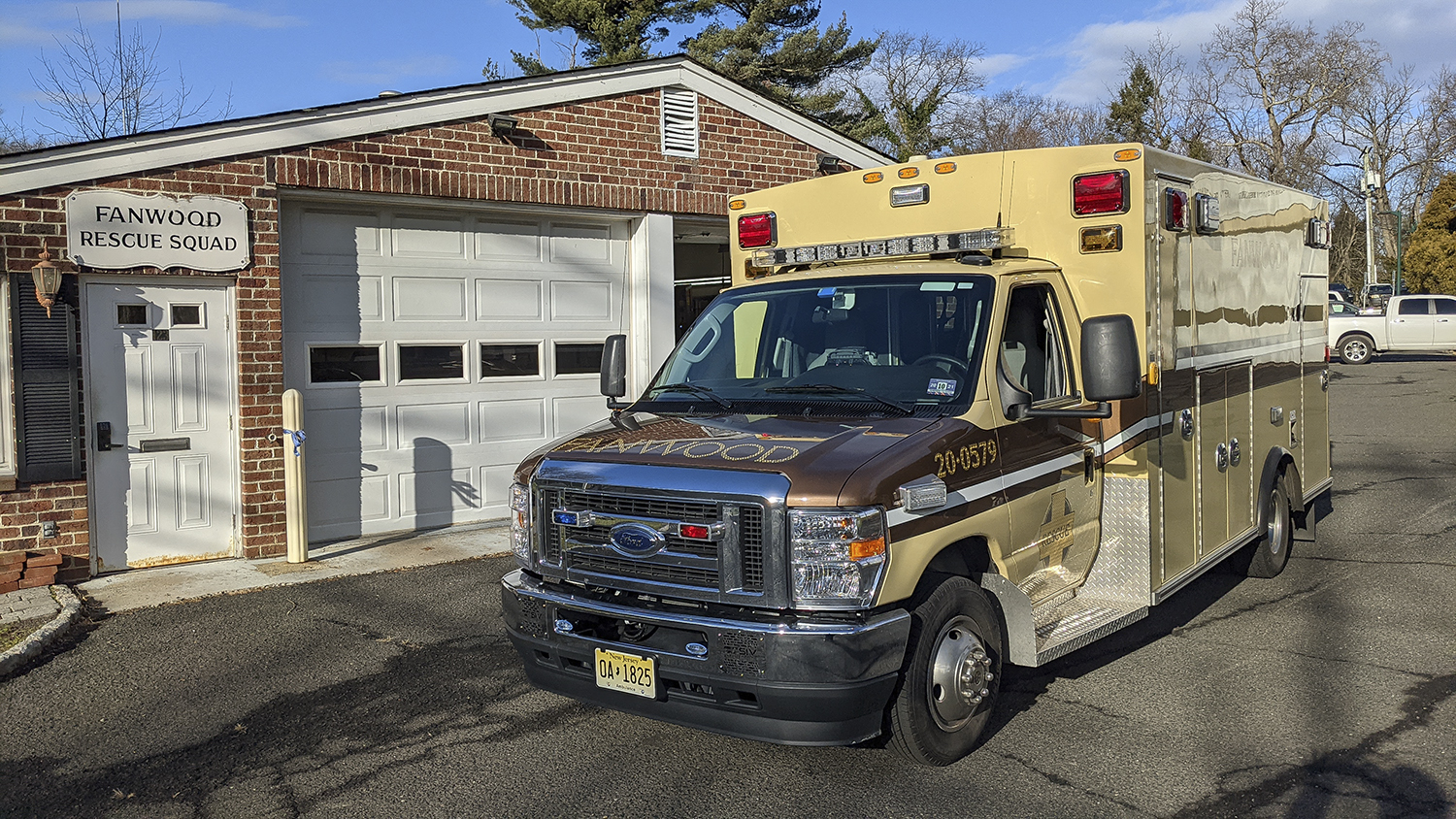 The months-long rehabilitation of Ambulance  579 was declared a success on January 5, 2021, by Sgt. Ed Winsor who oversaw the project. The rig suffered a serious mechanical failure in April 2020, and the membership voted to rechassis it rather than replace it. The process involved removing the “box”, or patient compartment from its 10-year-old van chassis and remounting on a new van chassis with a more reliable, cheaper to maintain gasoline engine. This process resulted in a nearly new ambulance for approximately a third of the cost of a new ambulance.

The ambulance was towed to Siv Ambulances in Langhorne, PA, where Sergio Siv and his team of skilled craftsmen remounted it on a 2021 van chassis.  We are extremely happy not only with the quality of Sergio’s work but his attitude and work ethic and those of his craftsman.  Ambulance 579 has been first due since it came back, including through the recent snow and we are very pleased with its performance.

Thanks go to Mattie of H’s Towing for getting our ambulance down to Langhorne.
Special thanks go out to the Borough of Fanwood, for working with us to use their Ford Fleet Code; Ora Schiff, retired from the Port Authority, for her knowledge of vehicle procurement; and to Alex Jowa, of AJ Engineering, for his knowledge of the Ford QVM program and his insight into the process.