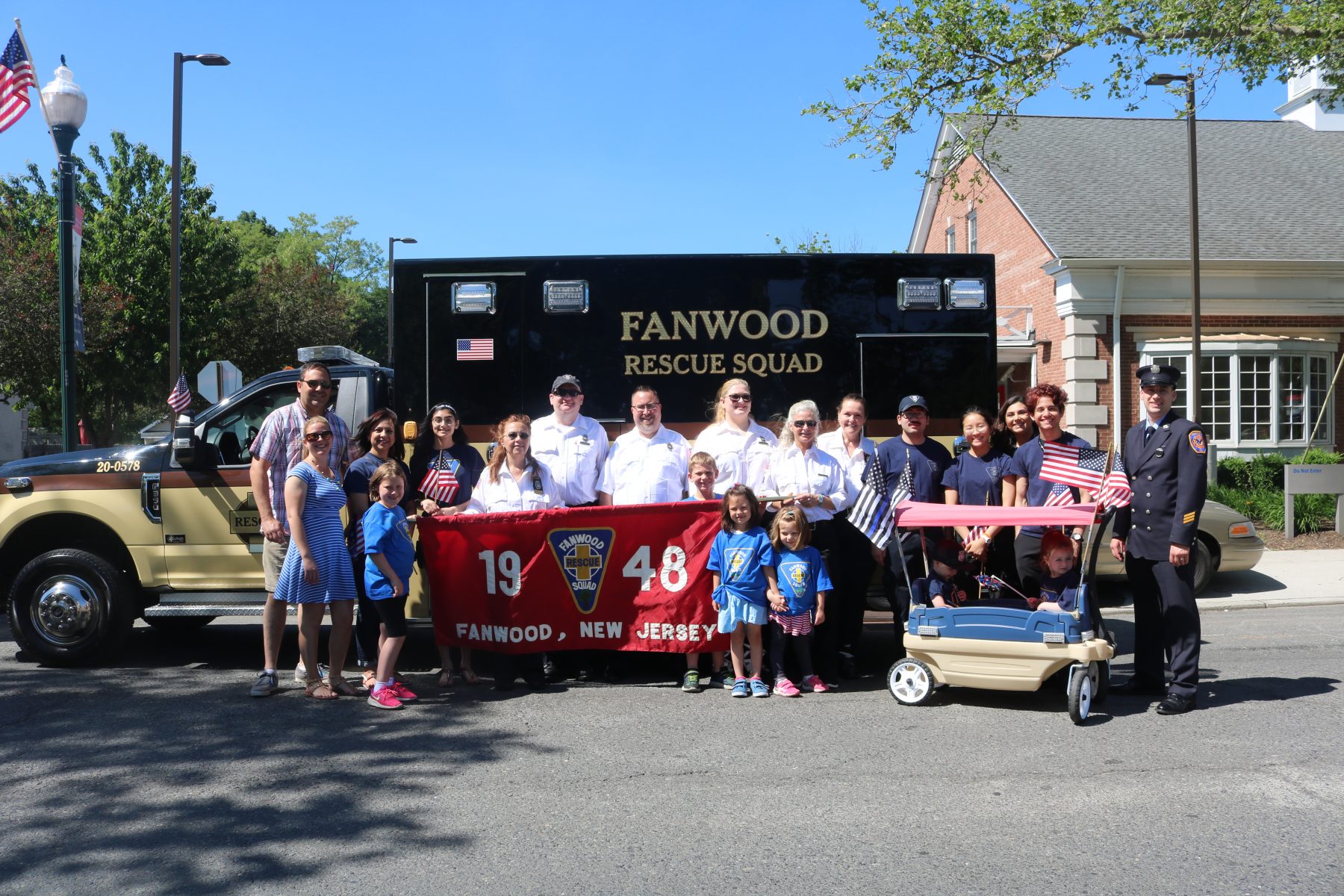 This year was very special as we had Ethan and Abigail Breidenstein holding up the rescue squad banner during the parade! Ethan and Abigail are children of Eric Breidenstein, who is a member as well as his mother Recording Secretary Jamie Pedinoff. A tradition was passed down as Jamie’s kids Eric and his sister Allison used to hold the banner during the parades and was passed down to Eric’s children this year!

We appreciate everyone and all our members who came out today in support of Memorial Day and helped us all honor those who have fallen and paid the ultimate sacrifice for all of us and our freedom.