All in the family

All in the family 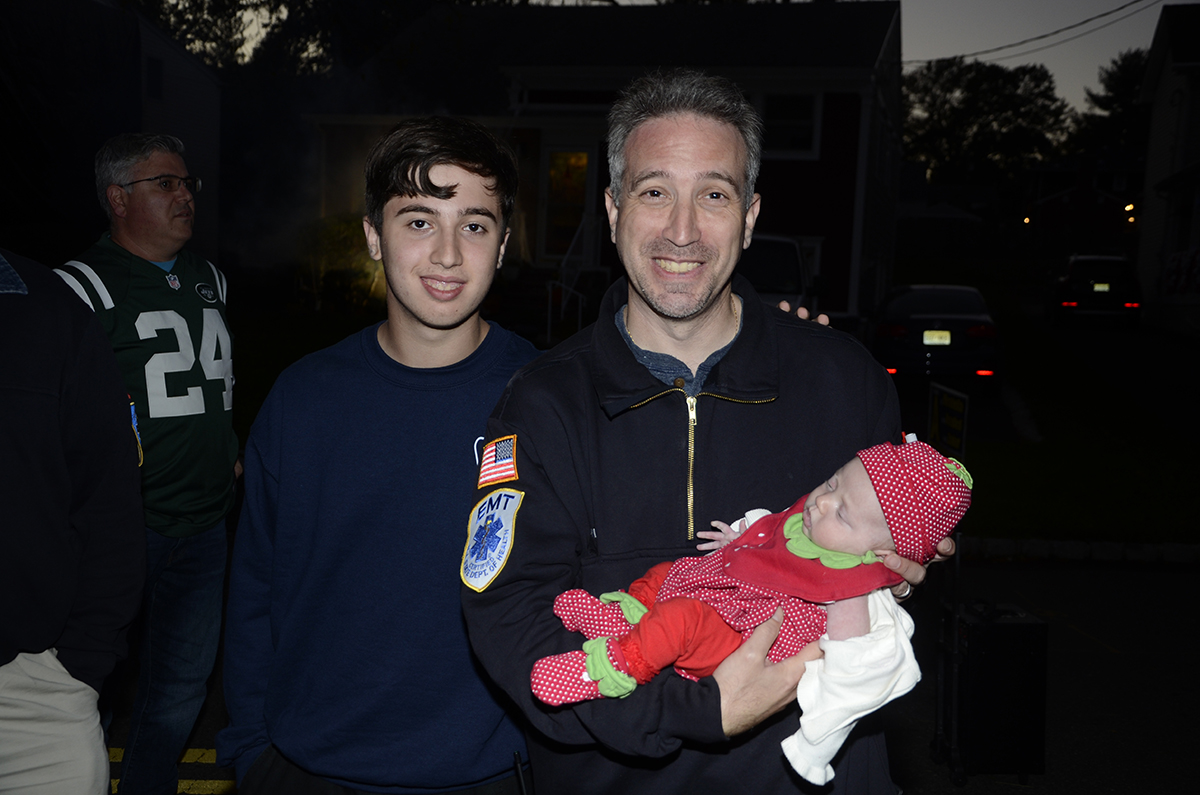 Captain Ian Lewis proudly posed with son Wesley, the newest Rescue Squad member, and his new baby, Paisley, as they awaited the start of he Fanwood Halloween Parade. The event was postponed last year due to COVID, so it’s return brought scores of residents to the Library to show off their costumes in the parade through our downtown to LaGrande Park.

Veteran squad members have watched Wesley grow up among us. Almost since he could walk, he has been a frequent visitor to the Rescue Squad building, a participant in the Memorial Day parades and a volunteer tour-giver during many public events. It’s a surprise to no one that he finally joined, now that he’s old enough. As for Paisley, time will tell.

Thanks to the many members who turned out for the parade and who give their time generously all year around.